Looking at the market through data, China may become the largest consumer of meat products 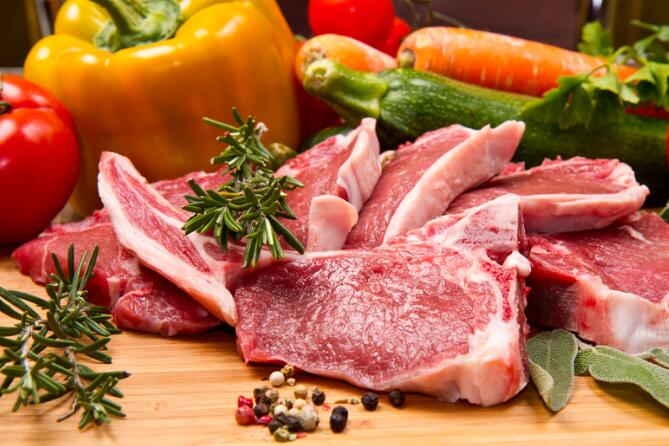 Recently, the latest mid- and long-term agricultural development forecast report released by the U.S. Department of Agriculture shows that compared with 2021, global chicken consumption will increase by 16.7% in 2031. During this same period, middle-income regions such as Southeast Asia, Latin America, Africa and the Middle East saw the most significant growth in demand for all meats.

The data also shows that in the next ten years, Brazil will continue to be the world's largest chicken exporter, accounting for 32.5% of global export growth, with an export volume of 5.2 million tons, an increase of 19.6% over 2021. The United States, the European Union and Thailand are next, and the chicken exports in 2031 will be 4.3 million tons, 2.9 million tons and nearly 1.4 million tons, respectively, an increase of 13.9%, 15.9% and 31.7%. The report analysis pointed out that due to the gradual emergence of the profitability advantage of the chicken industry, most countries and regions in the world (especially those dominated by low- and middle-income groups) tend to promote the development of chicken exports. Therefore, compared with beef and pork, the next ten The annual increase in chicken production and consumption will be even more pronounced. By 2031, the United States, China and Brazil will account for 33% of global chicken consumption, and China will become the world's largest consumer of chicken, beef and pork by then.

In addition, the agency predicts that the total annual import volume of major chicken importing countries in the world will reach 15.8 million tons in 2031, an increase of 20.3% (26 million tons) compared with 2021. Among them, the future prospects of import markets such as Asia, Latin America, North Africa and the Middle East are better.

The report pointed out that as chicken consumption gradually exceeds the total domestic production, China will become the world's largest chicken importer. The export volume was 571,000 tons and the net import volume was 218,000 tons, an increase of 23.4% and nearly 40% respectively